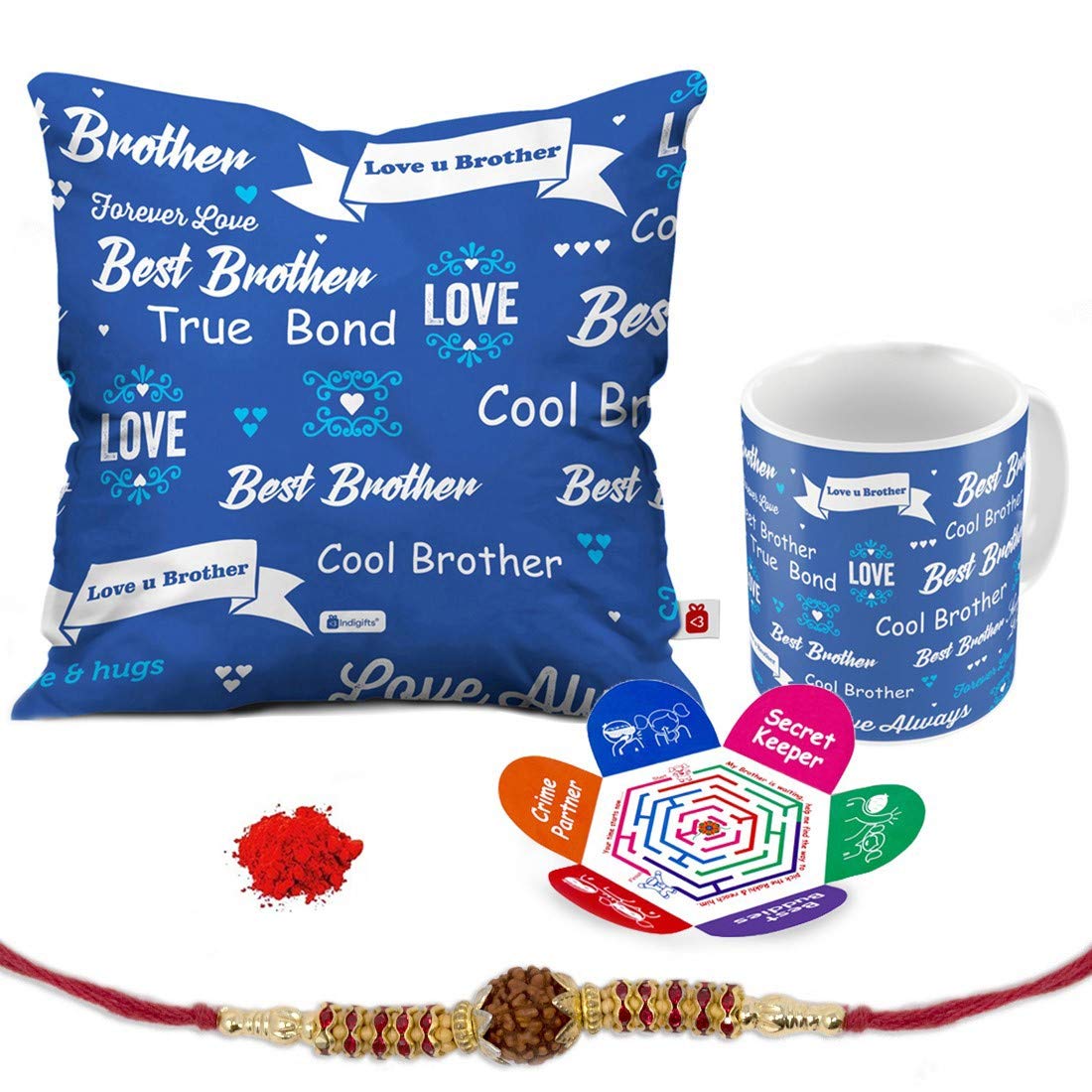 
Essential Qualifications:
(i) Law Graduate with labor laws as one of the subjects from any recognized University or institution,
(ii) Knowledge of Hindi/Sanskrit up to Matric Standard or Hindi as a subject in Higher Education.


No.of Posts: 8 posts of  (Gen-4 SC-2 BCA-2 (PH of Haryana 01 Horizontal reserved) in Labour Department Haryana.
Selection Procedure: Selection Will be Based either Written Exam/Interview
The online application can be filled up to 04.04. 2019
Application fees can be submitted through online mode only using Net banking Debit/ Credit card up to 24:00 hours midnight of closing date using only the link provided by the Commission. Fee paid through any other link/mode will not be Acceptable and the Commission will not be responsible for it: 05.04.2019.
Download 10K Free Resume Samples for Freshers
Want latest jobs alert?
Join Linkedin Group
Join Facebook Group
Candidate Profile
Education : LLB
Looking for LLB graduates profile.
Read This Job in Hindi
Advertisements
Company Profile
About Haryana psc
Public Service Commissions, both at the Union and at the State level, are amongst the most important Public Institutions with long traditions which have served well. The establishment of this Institution had its origin in the history of Indian nationalism and the persistent demand of the leaders of freedom movement for progressive Indianisation of the Civil Service under British Raj. The Montagu-Chelmsford Report accepted in principle the demand for Indianisation of the higher civil services and accordingly a provision for this was made in the Government of India Act, 1919. The Royal Commission of the Superior Civil Service in India under the Chairmanship of Lord Lee, in its 1924 Report, recommended setting up of Public Service Commission of India. The Public Service Commission of India was set up on 1st October, 1926 under the Chairmanship of Sir Ross Barker.
The first Commission at the provincial level was the Madras Service Commission established in 1930 under a 1929 Act of the Madras legislature. The Government of India Act, 1935 provided for the establishment of a Public Service Commission for each Province. Accordingly, under the 1935 Act seven Public Service Commissions were established in 1937 for the provinces of Assam (at Shillong), Bengal (at Calcutta), Bombay and Sindh (at Bombay), Central Provinces, Bihar and Orissa (at Ranchi), Madras (at Madras), Punjab and North-West (at Lahore) and the United Provinces (at Allahabad). All the State Public Service Commissions including the successors of the older Provincial Public Service Commissions came to be established after the reorganization of States after independence.
The State of Haryana came into existence under the provisions of Punjab Re-Organization Act, 1966 (No. 31 of 1966), with effect from 1st November, 1966, when the Haryana Public Service Commission also came into existence.
Latest Jobs by Haryana Psc
View All Haryana Psc Recruitment

This job has been expired and not accepting application.

Get Job Alert on Telegram